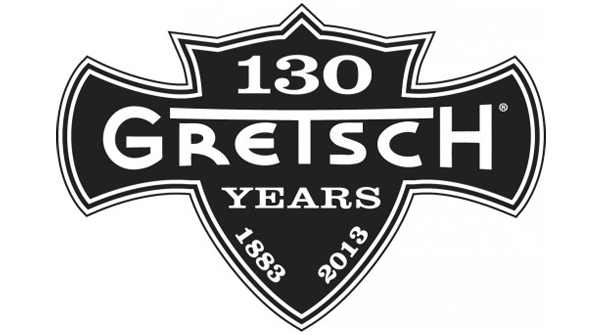 This year marks Gretsch's 130th anniversary, and the company isgoing all-out to celebrate this historic milestone. Specialpromotional events in cities across the US and Canada will showcaseGretsch guitars and drums, with concert performances by top Gretschartists. A special element of these events will be The Fred &Dinah Gretsch 130th Anniversary Tour. Representing the fourthgeneration of the Gretsch Family, Fred will be on hand topersonally greet Gretsch fans, sign autographs, and relate thefascinating history of the business that was founded by hisgreat-grandfather, Friedrich Gretsch, in 1883.

At several of the events Fred will be joined by his wife Dinah.A notable industry figure in her own right, Dinah is the founder ofthe Mrs. G's Music Foundation, a charitable organization thatsupports music education in rural schools.

"Dinah and I are really looking forward to this tour,"says Fred Gretsch. "Among the things we lovemost in the world are traveling, meeting folks who appreciateGretsch drums and guitars, and enjoying the performances of greatGretsch musical artists. And it's a special joy for me to have theopportunity to share anecdotes and stories about my family's130-year history in the music business. So I want to personallyinvite one and all to come and enjoy these great Gretschevents."