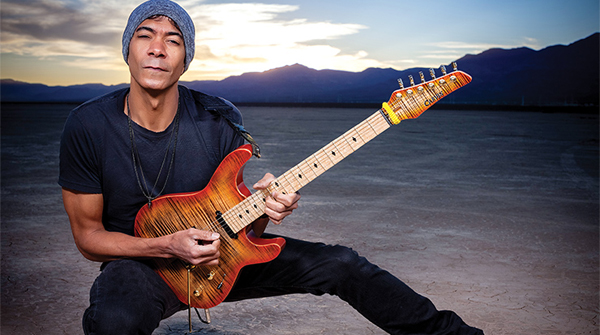 Greg Howe will be the featured guitarist on the Stu Hamm "Book of Lies" Europe tour this October/November 2016.

The tour begins October 17th in Bordeaux, France and wrapping in Tel Aviv, Israel on November 10th.  The tour will consist of popular Stu Hamm tunes with a few added bonus tracks from Greg Howe. Tickets are on sale now!

Prior to the tour Greg Howe will be performing at the 2016 Guitar Fest in Buenos Aires, Argentina on September 30th and Santiago, Chile on October 1st.