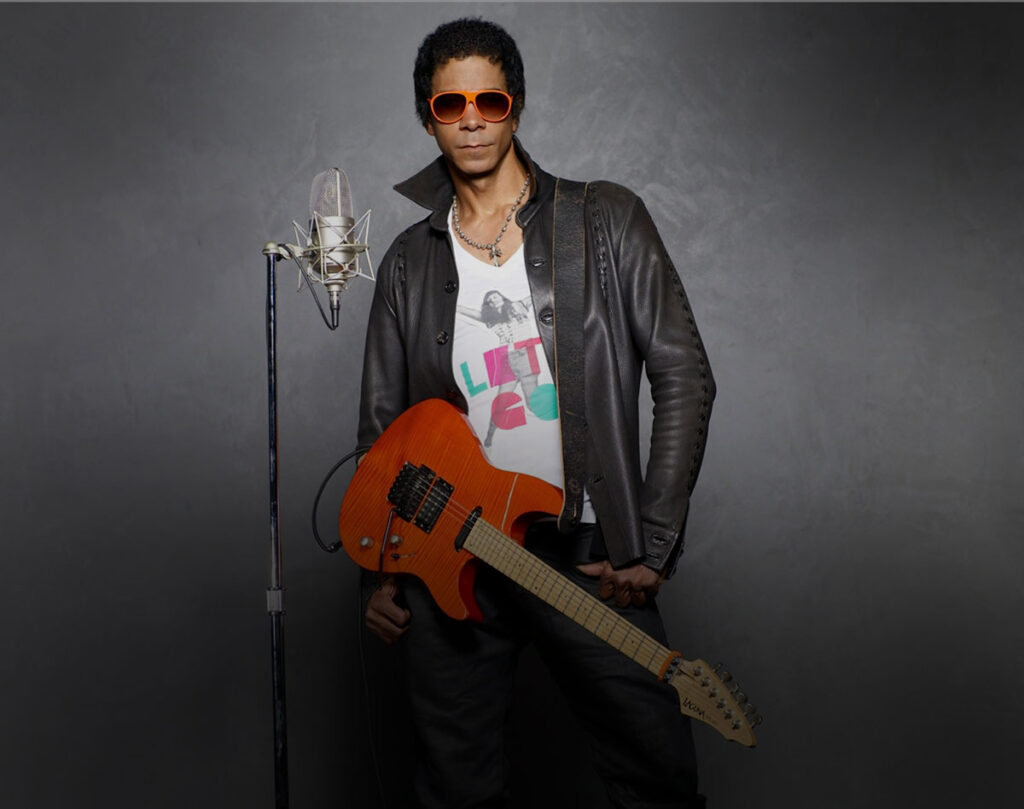 To the high tech shred and even fusion movement, Greg Howe needs no introduction. But for the uninitiated, Greg shot to fame as a solo player in the early 90's with his self titled debut and then groundbreaking sophomore album, "introspection". During that period he also started the rock group Howe II who had a great Van Halen style sound.

Over the years Greg has released a slew of albums on Shrapnel and it's subsidiary Tone Center, the latest being 2008's Soundproof.

Greg has also been an in demand sideman over the years, appearing alongside top names like Michael Jackson and Justin Timberlake.

2013 will see the release of his new band, Marigold, a rock vocal project which has been in the works for a while now.

Not only is MARAGOLD's studio album due out this year but Howe has also inked a recent endorsement deal with DV Pro (Mark Bass) and an eponymous Signature Guitar Amp should be on the market shortly.

You can catch Greg at these venues: