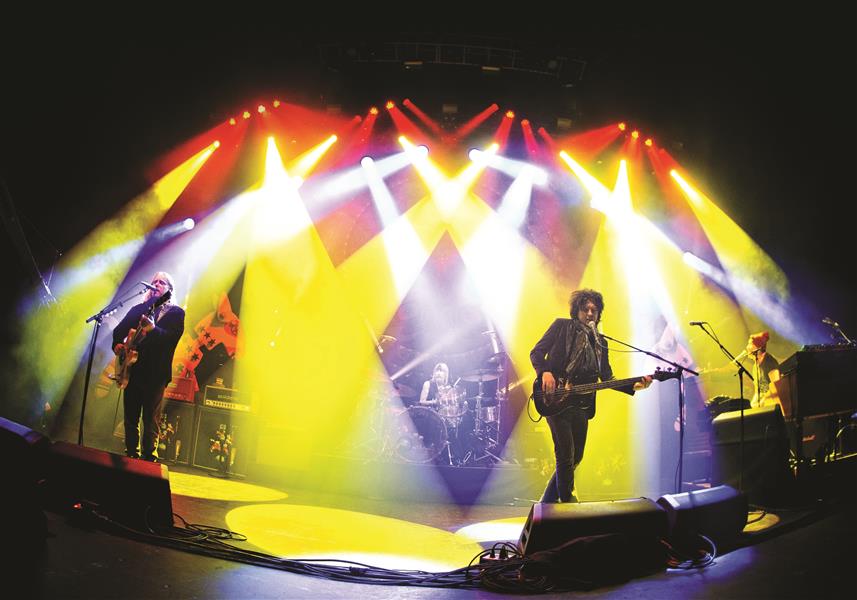 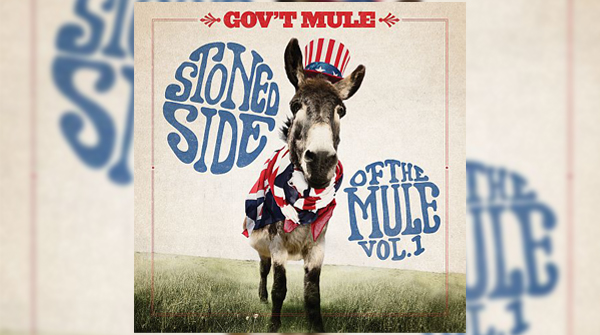 Also check out the videos for:

The Man I Want To Be

Gov’t Mule have released the live audio of Endless Parade taken from their forthcoming live album and film package, Bring On The Music – Live at The Capitol Theatre out June 28th via Provogue / Mascot Label Group.

Talking about the song, Warren Haynes says; “One of my favorites. This version of Endless Parade captures the moody, mellow, bluesy side of Government Mule. Cool conversational interplay throughout the ending that’s different every night.”

Bring On The Music – Live at The Capitol Theatre features more than 5 hours of live music including a full-length concert film, interviews with the band, behind-the-scenes footage, photos shot by Danny Clinch over the years, and more. This is the first time that Gov’t Mule’s updated stage set and production have been filmed, bringing the excitement and spectacle of a Gov’t Mule show directly into fans’ homes.

The title, Bring On The Music, taken from Gov’t Mule’s song of the same name that touches upon the passing of time and appreciating life’s journey, is a nod to the band’s treasured relationship with their fans. The Capitol Theatre has been the backdrop of many unforgettable shows for the band and is one of Gov’t Mule’s favorite venues to play. Inviting longtime Mule photographer and friend Danny Clinch to direct the film was also something of a destined choice, as Clinch’s relationship with GRAMMY Award-winning vocalist, songwriter, producer, and revered guitarist Warren Haynes pre-dates the band’s formation. A wide-ranging song selection from Gov’t Mule’s acclaimed catalog is featured on the releases. 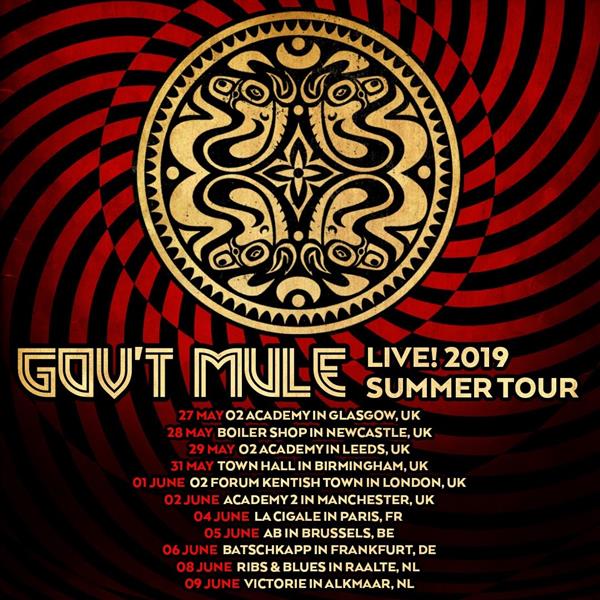