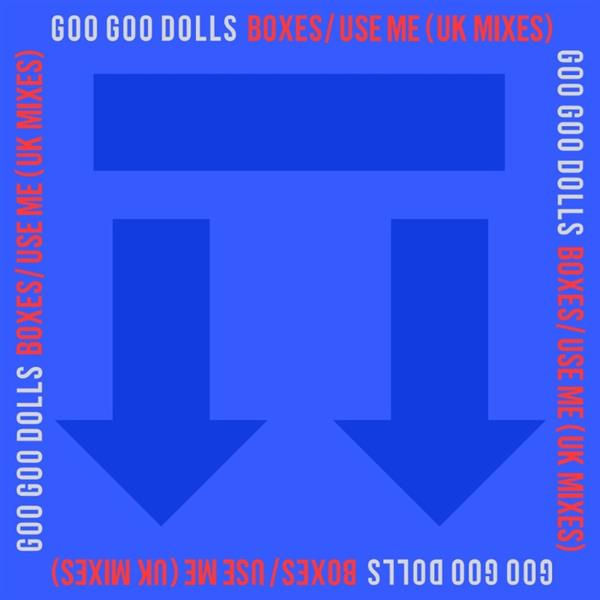 “Both songs are available now for purchase or streaming from all digital retailers HERE.

The tracks were remixed by Ash Howes at the Dark Room in Hampshire, UK. Howes is an internationally renowned producer who has worked with artists such as One Direction, Ellie Goulding, and Kylie Minogue. Singer John Rzeznik commented “I love Ash Howes’ mixes! You get to hear the songs from a different perspective which is always good. We can’t wait to get to the UK this summer and perform these songs live for our fans”.

Last month, the band announced the upcoming release of The Audience is This Way, a 10-track live album recorded on the band’s recent tours. The album is due for release on July 21st via Warner Bros. Records and will be physically available as an exclusive limited edition black vinyl at indie-retail stores nationally as part of Record Store Day Crawl. There are only 3,000 copies made of this pressing. The album will also be available for digital download and streaming on August 24.

The band will be visiting the UK as part of their European tour this summer:

A few London tickets are still available at £37.12 HERE.

Full European dates are below:

Later this year the band will embark on the SiriusXM Presents: Goo Goo Dolls - Dizzy Up The Girl 20th Anniversary Tour, in celebration of the 20th anniversary of their iconic album, Dizzy Up The Girl. They will perform the record in its entirety at each show, followed by an additional set packed with surprises and more of their many unforgettable hits, kicking off in Phoenix Arizona on September 30th. Visit GooGooDolls.com for tickets and more information. 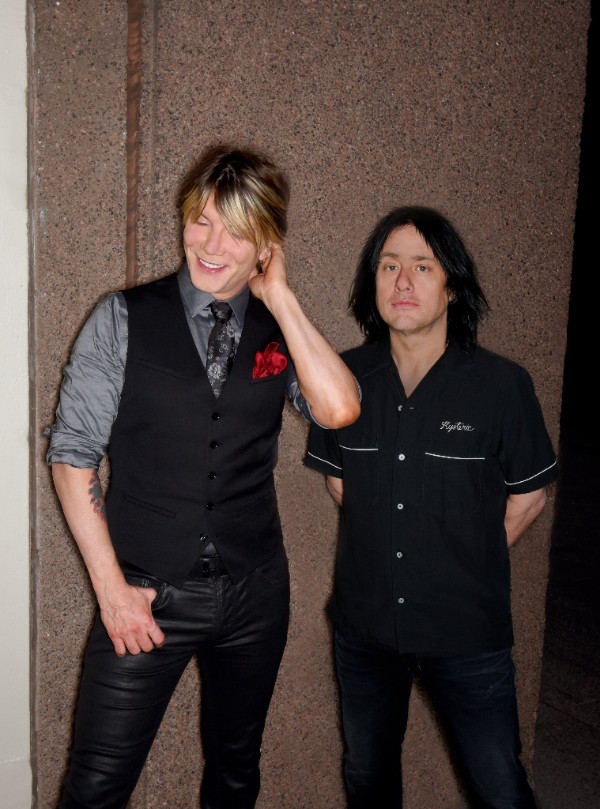 About Goo Goo Dolls
Goo Goo Dolls uphold an unbreakable connection to countless fans fortified by a catalog replete with unforgettable smashes such as “Name,” “Iris,” “Slide,” “Black Balloon,” and many more. To date, they’ve sold 12 million albums worldwide, earned four GRAMMY® Award nominations, and made history by notching 14 Top 10 hits at Hot AC—"the most of any artist in history.” Notably, “Iris” dominated the Hot 100 at #1 for 18 straight weeks. Among eleven full-length records, A Boy Named Goo [1995] went double-platinum, Dizzy Up The Girl went quadruple-platinum, and Gutterflower [2002] and Let Love In [2006] both went gold as Something for the Rest of Us [2010] and Magnetic [2013] bowed in the Top 10 of the Billboard Top 200. 2016’s Boxes attracted the praise of People and Huffington Post and Noisey, Consequence of Sound, and more featured them. In 2017, the You Should Be Happy EP spawned another anthem in the form of “Use Me,” which quickly generated 3 million-plus Spotify streams. Their music has been covered by everyone from Taylor Swift to Leona Lewis. Additionally, they’ve performed for millions at sold out shows everywhere. That connection grows stronger in 2018 with the 20th anniversary tour celebrating Dizzy Up The Girl and more new music on the horizon.