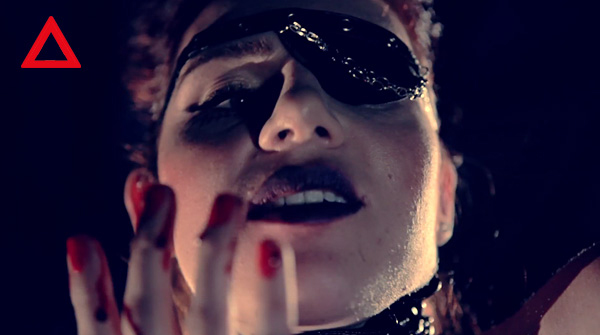 The video for the new track took two days to shoot in directorJeremy Belinfante's garage, who said:

"It's been a long process to get this out. Pre-productionstarted in February 2011 and the footage was shot in May2011.

"The track was finally mixed and mastered in October this year.I edited the clip over the last two months in the sparse moments ofspare time I've had between other jobs and projects.

"The clip is indebted to all the people who worked on it -cast and crew - who gave their time, effort and put their questionsabout the subject matter aside to help bring this twisted scenarioand these ridiculous characters to life."