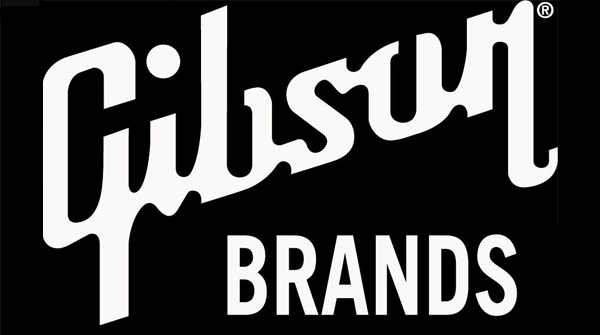 (PRESS RELEASE): Gibson Brands, the premier music lifestyle brand, will take over Texas with multiple events occurring throughout SXSW. As part of the lineup, Epiphone will preview its highly anticipated Masterbilt Century Collection, making its debut at Willie Nelson’s Luck Reunion. Gibson USA will spotlight its 2016 line alongside featured artists from around the world in a showcase at the Gibson Rooftop at Maggie Mae’s. Gibson Acoustic will sponsor the Texas Film Awards and The Texas Party, and the Gibson Showroom in Austin will welcome back the event’s press conference.

Artists appearing at Willie Nelson’s Luck Reunion at his ranch in Luck, TX, one of the hottest tickets in town during SXSW, will be among the first to experience the debut of Epiphone’s new Masterbilt Century Collection of archtop acoustic/electric guitars. These highly anticipated models will take the stage for the first time as part of the event’s lineup, featuring over 20 artists on two stages and including rock to country and folk to soul. Epiphone, the exclusive guitar sponsor of the event, will also have the Gibson bus on site to provide rock star-style transportation for attending media.

For more information on the event, visit: http://luckreunion.com/

Gibson USA Showcase at the Gibson Rooftop at Maggie Mae’s

Gibson USA will premiere its 2016 product line and celebrate the kick off of a year-long sponsorship of the rooftop at the historic Maggie Mae’s on 6th Street with a showcase featuring outstanding artists from around the world. Performers for the showcase include The Last Bandoleros (San Antonio, TX), Stonefield (Victoria, Australia), Erika Wennerstrom of Heartless Bastards (Cincinnati, OH), Diamante Eléctrico (Bogotá, Columbia), Emily Wolfe (Austin, TX), Jonathan Tyler (Dallas, TX) and Terra Lightfoot (Ontario, Canada). Sponsored by Tito’s Handmade Vodka and Shiner Beer, the event is free and open to the public.  Showcase details, including RSVP, are available on Do512.com. In addition, the Gibson Lounge, a year-round fixture at Maggie Mae’s, will host a product display of the 2016 Gibson USA models for artists and VIPs in attendance.

For more information on the Texas Film Awards, visit: www.austinfilm.org/Texas-Film-Awards

In addition to the Epiphone, Gibson USA and Gibson Acoustic activations, nationally syndicated radio show Sound Opinions will come to the Gibson Showroom in Austin on March 16 for intimate taping with buzz artist Eleanor Friedberger of Fiery Furnaces.  Gibson USA’s new 2016 products will be incorporated into the set, and also on display for fans in attendance.