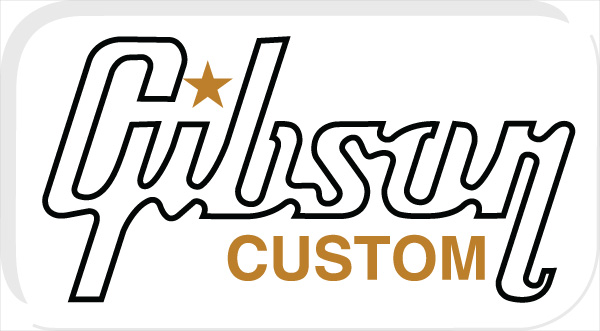 The Baddest Burst in All the Land!
More info here

The world-renowned Gibson Custom Shop have now announced details of the latest addition to their roster, the Gibson Custom Mick Ralphs 1958 Les Paul Standard Replica. Mick Ralphs, a founding member of Mott the Hoople and Bad Company, is the creator of massive tones and searing leadwork which are as indelible to rock 'n roll as the sunburst 1958 Gibson Les Paul Standard he is known for playing. Now, thanks to the painstaking efforts of the Gibson Custom Shop, that very guitar has been replicated in precise detail as part of this small limited release. The original (serial #8 7049) was studied in London, where its top carve profile, neck contours and pickup outputs were measured. It took months to craft the prototype which eventually earned the final approval of both its current owner and Mick Ralphs himself. This resulting run of guitars captures the one-of-a-kind tone, look and feel of the original through the use of hand-selected woods, digitally scanned contours, mapped wear and checking patterns, historic hide-glue construction and vintage-spec materials. The Mick Ralphs 1958 Les Paul Standard Replica is not only a playable tribute to a legendary guitarist but an instrument on par with the hallowed Les Pauls of the late 1950s in every way.

About Gibson Custom Shop
Nothing in the world of musical instruments approaches the level of craftsmanship, and the resulting playing experience, attained by the guitars produced by Gibson Custom in Nashville, Tennessee. Every one of these hand-made guitars has a story behind it: the story of the world’s most celebrated artists and instruments.

Ironically, the foundation of Gibson Custom—the Les Paul solid body guitar—was not a commercial hit when introduced. But in the early 60s, Rolling Stones guitarist Keith Richards played a ’59 Les Paul on the Ed Sullivan show. It caught the attention of future guitar legends like Mike Bloomfield and Eric Clapton, and as they became stars in their own right, the demand surged for Les Pauls that were in extremely limited supply. Prices for vintage ’59 guitars (and other Les Pauls of that era) kept rising, eventually hitting hundreds of thousands of dollars.

The Custom Shop is committed to the intricate, time-consuming, and expensive process of reproducing classic guitars like the ’59 Les Paul with such a high level of detail that even guitar aficionados have a hard time telling the difference. Concurrently, the Custom Shop produces exact replicas of guitars used by some of the most respected musicians of all time, from Alex Lifeson’s double neck, to Peter Frampton’s Phenix triple-pickup Les Paul, to Robby Krieger’s 1954 Les Paul Custom.

The lengthy process of creating a Custom Shop guitar starts by working with collectors to scour the world for the best examples of classic Gibson guitars, as well as collaborating with artists for exclusive access to their prized instruments. Then comes the challenge of analyzing every aspect of the guitar in painstaking detail—from the number of windings in the pickups, to the exact way finish ages over the decades, to the construction techniques that were used half a century ago, and so much more. This is the ultimate combination of art and science, as world-class luthiers work with cutting-edge computer technology to uncover and replicate the qualities that made particular instruments “magic.”

Sometimes Gibson Custom’s goal is to duplicate every battle scar of life on the road in an artist’s prized guitar, and sometimes it’s to produce an instrument that’s indistinguishable from a new guitar that just arrived at a music store in the 1950s, and sometimes it is about creating a unique work of art that can change the way we think about the world. In all cases, total faithfulness to the guitar and the consumer experience is paramount.

In the rarefied atmosphere of one-of-a-kind guitars, Gibson Custom is not just about technical perfection, but the emotional experience of playing a guitar that offers outstanding playability, historical accuracy, and brings a hallowed past into the present.