Gi Honour the Genius of James "Jim" Marshall On His Anniversary 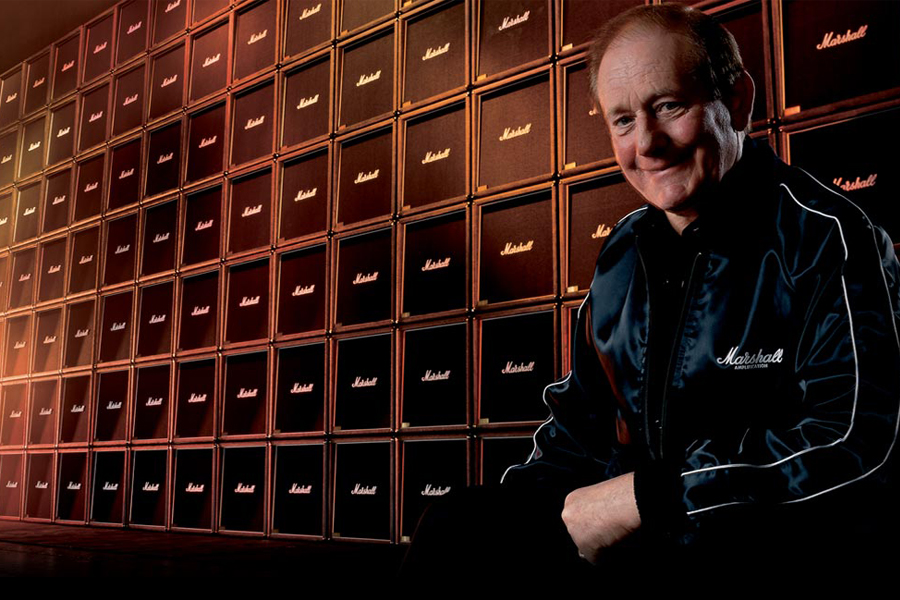 The name James "Jim" Marshall has been synonymous with guitar amplification since the company, Marshall Amplification was first launched. Today, Marshall is one of the world's most widely used brands and endorsed by some of the biggest names in rock and music.

The word legend is banded around far too easily these days but we think you'll agree that Jim, who was a pioneer in his field and a genuine game changer, truly deserved his legendary status. In 2003 he was awarded an OBE at Buckingham Palace for "services to the music industry and to charity" and in 2009 he was given the Freedom of the Borough of Milton Keynes for his work in the community.

Marshall amplifiers have produced some of the most universally revered amps ever and cater for guitarists of all musical tastes from rock, metal, country and more.

On the anniversary of his death the Gi team thought what better way to honour the great man himself then to compile six of our favourite Marshal products that have featured in Guitar Interactive Magazine through the years.

Check out what we came up with and see if you agree.