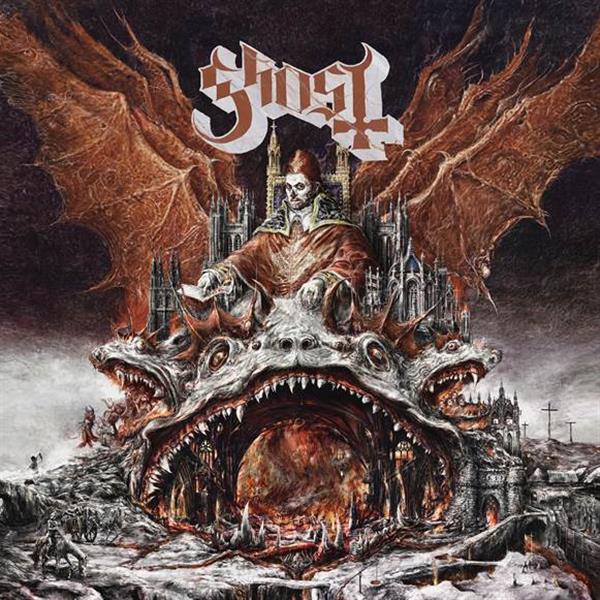 Fans have come along for the ride for years, not knowing for certain who was behind the anonymous band… that is, until Tobias Forge recently revealed himself as the man behind Ghost. Each album is more like a film release than a record release. In addition to serving as director, Forge conceives the role of every character, and oversees everything from the screenplay to video to wardrobe design to artwork to cinematography to soundtrack.

In an interesting twist in Ghost’s saga, Cardinal Copia has been appointed to take over vocal duties for the forthcoming psalm. Lyrically, Prequelle delves into the plague, the apocalypse, and dark ages. The entire body of work is also a snapshot of the world in which we live in on a daily basis, brought to life through an emotive, enlightening, and riveting body of songs.

Prequelle follows Ghost’s third studio album, Meliora, and its accompanying EP Popestar, which elevated the Swedish rock band into the pantheon of the greatest rock bands on earth and resulted in a Grammy® Award for ‘Best Metal Performance’. In The US, Meliora debuted at No. 1 at Independent Retail, No. 2 at Rock, and in the Top 10 on Billboard’s Top 200 Album Chart, selling over half a million copies globally. The band made their US network television debut performing the album’s lead single “Cirice” on CBS’s The Late Show with Stephen Colbert.  Popestar debuted at the No. 1 position on Billboard’s Top Rock Albums and Hard Rock Albums chart and produced an Active Rock Radio chart topper with “Square Hammer”.

Next month, Ghost will embark on a US tour that will kick off on May 5, 2018 in Riverside, CA, and visit US Cities throughout the Spring. Tickets for the Rats On The Road Tour are available now HERE. A complete list of upcoming live dates can be found below. 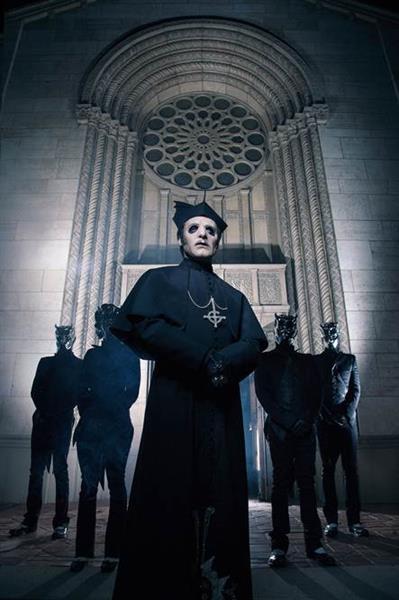