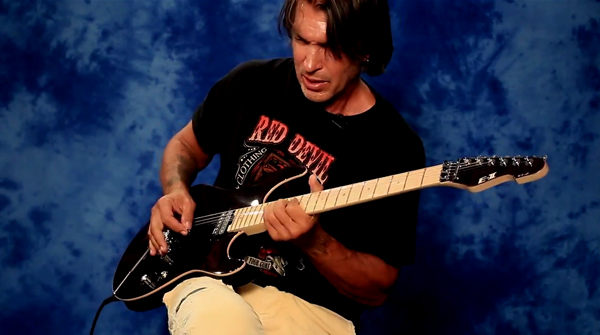 There are few names in the world of rock more respected than Lynch Mob and Dokken legend, George Lynch. The hard rock axeman, esteemed lyricist and ardent ESP endorsee is considered one of the most influential and famous 80's guitarists of all time. So it's no surprise that the Japanese guitar giant has used Lynch to present a detailed demonstration of the new E-II ST-2.