George Harrison track could be finished by Paul McCartney 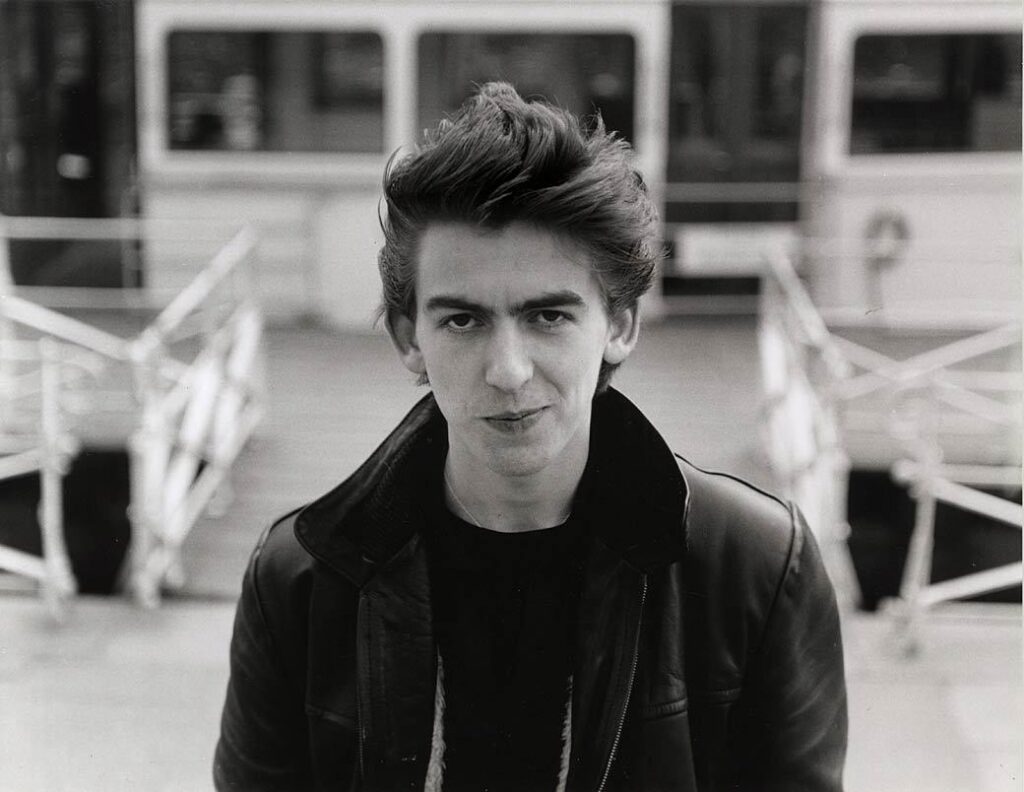 An unfinished song by George Harrison could be completed by his former Beatles bandmate Paul McCartney.

In an interview with Spinner the guitarist's widow Olivia Harrison says a number of works-in-progress remain following his death in 2001.

She oversaw the creation of Early Takes, an album of demos and unreleased material, launched to coincide with the DVD publication of Martin Scorcese's Harrison documentary, Living in the Material World.

She tells Spinner: "There is some more material. There may be a minute of something he was writing and it will never be finished. I had an idea of giving unfinished songs to different people - giving one to Paul, maybe, or giving one to somebody else and saying: 'Here are the bones of a song, would you like to finished it?' I think that would be a nice idea."

Olivia says of her husband's writing process: "It was an amazing thing to witness. It was just being born right then and there. I'd try not to interrupt - I'd put a pencil and paper by him, just to make sure he had something if he wanted to write something down. I'd get the tape player and put it there."

And she believes Harrison didn't feel stifled in the Beatles, despite being faced with the challenge of writing alongside the Lennon-McCartney hit machine.

"Nobody can stifle you as a writer," says Olivia. "You can just keep writing. You might not get your song on an album. It seems to be history that he was suppressed or something - but really, he developed later as a songwriter."