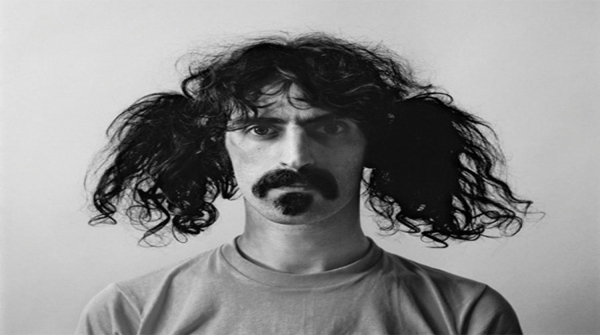 In what will be a mammoth reissue campaign, Universal MusicEnterprise and the Zappa Family Trust are set to reissue theextensive back catalogue of Baltimore Psych-Rock legend, FrankZappa, reports Consequence of Sound.

Throughout  the rest of the year (2012), as part of a newlicensing and distribution agreement between Universal & theZappa Trust, Zappa's sixty plus recordings will be released as theyappeared on Zappa's own independent label, Barking PumpkinRecords.

The first 12 releases, which include Zappa's 1966 debut Freak Out!and his concert album series No Commercial Potential, will beavailable on July 31st - See the full list below.

The remaining releases will be released monthly through the end of2012.