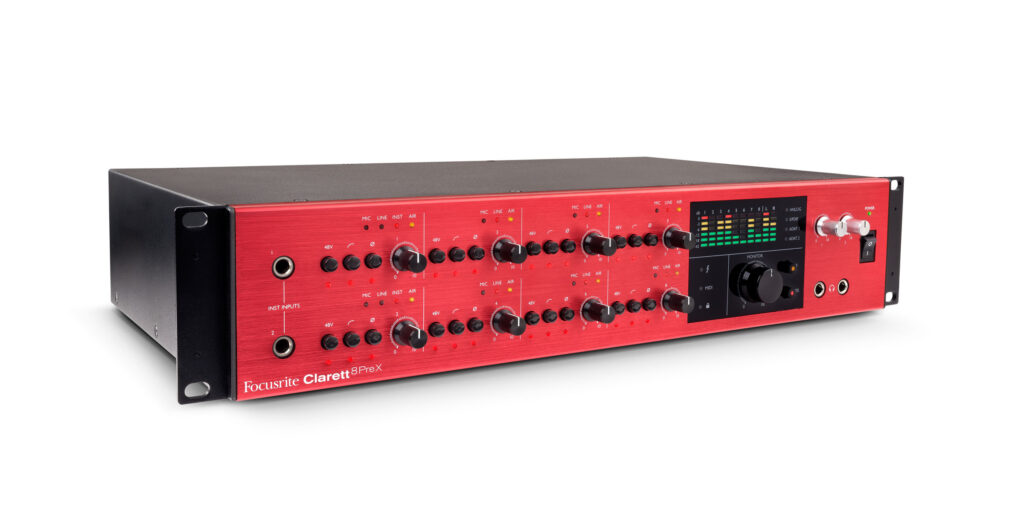 (PRESS RELEASE): Focusrite and Softube have teamed up to offer Focusrite Scarlett, Saffire and Clarett* owners an exclusive Time and Tone Bundle — all for free.

TSAR-1R: Add space, depth and width to your sound—TSAR-1R is a reverb plug-in with world-class sound and extreme ease of use. With a single slider, you can take TSAR-1R from realistic and three-dimensional rooms to dramatic and dreamlike halls.

Tube Delay: A tasty echo effect that can go from clean to rude by overdriving its three modeled tube stages. Create anything from realistic room echoes to rockabilly style slapbacks—or take it all the way into dub reggae echo madness.

Saturation Knob: Add grit and warmth to any sound source with this modeled output distortion unit. Use it to fatten up bass lines, add some harmonics and shimmer to vocals, or simply destroy your drum loop. Simply turn up the knob to add saturation, and use the three-position switch to alter the distortion character.

Use these together with the already included Focusrite Red 2 & Red 3 plugin suite, to take your mixes to the next level.

From October 8, 2015, for all purchases that were made on or after September 1, 2015, all registered Scarlett, Saffire, and Clarett* customers can download the plug-ins bundle for free from their download area.

For more information on Focusrite.