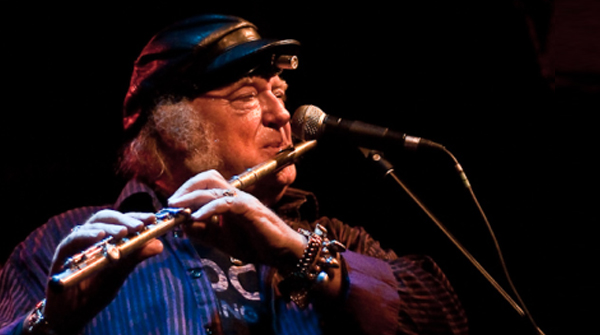 The much anticipated record features re-recordings of classic Focus tracks, such as “Hocus Pocus”, “Sylvia”, “House of the King” and has hit shelves following the band’s recent world tour in support of the record.

“Producing 'Golden Oldies' is tricky. Both the die hard Fans and the 2014 Focus-members were having doubts about this enterprise, because we didn't know if the recent recordings would match the original material, notwithstanding the fact that we had so much fun in doing the session, quick, romantic, virtuoso, full of funny moments & profoundness; But... the final mix turns out to be fantastic and we all are proud to release this album at our earliest convenience!! Halleluya!!!”

With their unique brand of progressive and sometimes instrumental rock, Focus manifested themselves at the start of the '70s as the most successful and appreciated of all the Dutch pop-rock exports.