Fans of The Who Allowed to Use 1979 Ticket 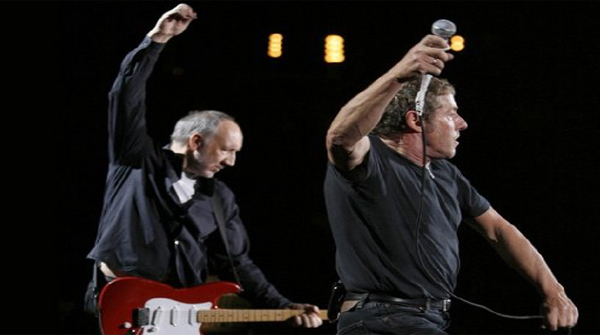 The Who will be returning to North America next year as part oftheir recently announced 'Quadrophenia and More,' tour.

The extensive US tour trek will see Townshend and Daltrey returnto Cincinnati, Ohio for the first time since 1979 when a show wascancelled due to safety concerns after a crush entering theRiverfront Coliseum killed 11 people.

The Who will end their tour in Providence on February 26 at thesame venue where its show was cancelled 33 years ago, which is nowcalled the Dunkin Donuts Centre. And fans still holding tickets forthe show will

However, fans that still have tickets for the ill-fated show willnow get to use the after General Manager Lawrence Lepore announcedthe venue will honour tickets from the cancelled 1979 date.

Mr Lepore said that many ticket holders have already receivedrefunds for the show, but others may have held on to their ticketsas memorabilia.

"Somewhere, someplace, someone's got it stashed," he said. "Thequestion is, are they willing to give that up? If they are, we'rewilling to take it."