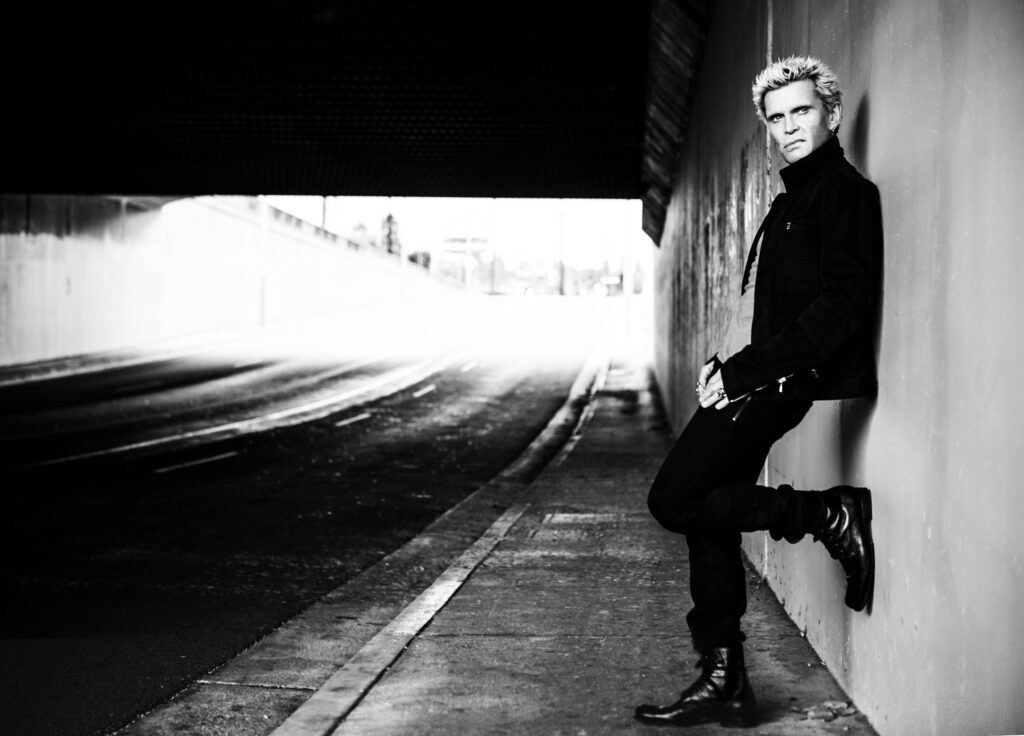 Rock icon BILLY IDOL will release Kings & Queens Of The Underground, his first new album in almost a decade, on 20th October. The album will be released on Idol's own BFI Records, via Kobalt Label Services. The track list for the new album is listed below.

In this exclusive webisode, Billy talks about working with Steve Stevens on the album.

Kings & Queens Of The Underground was primarily produced by Trevor Horn, with Greg Kurstin also contributing as a producer to two songs, including the anthemic lead single, “Can’t Break Me Down.” The single is now streaming at the new BillyIdol.net and will be delivered instantly to fans that pre-order the new album beginning today on iTunes. The iTunes edition of the album will also exclusively include “Hollywood Promises,” a new song recorded during the album sessions. Fans can also pre-order the CD on Amazon.com beginning today.

The artwork for Kings & Queens Of The Underground, above, was designed by street artist and graphic designer Shepard Fairey.

The album will arrive close to the release of Billy Idol’s highly anticipated self-written autobiography, Dancing With Myself, which as previously announced will be released worldwide the week of 7th October.

Idol and his band, including long-time collaborator and guitarist Steve Stevens, will launch a European Tour in November, the first of several legs of a world tour that will continue into 2015.