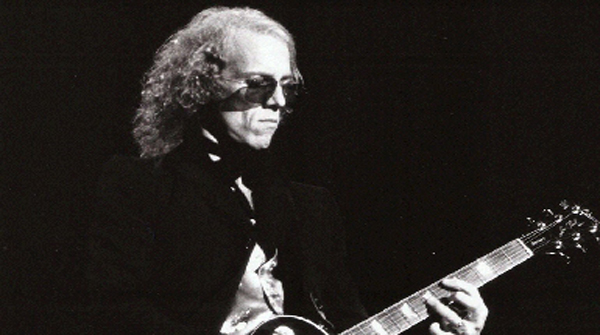 According to local news network WKRN the guitarist, who playedwith Fleetwood Mac between '71 - '74, was found by his wife with anapparent self-inflicted gunshot wound to the chest at around 12.15pm.

Bart Herbison, executive director of the Nashville SongwritersAssociation, quoted Wendy Welch as saying Welch had spinal surgerythree months ago, doctors told him he would not get better and hedid not want her to have to care for an invalid.

The couple had no children.

Police spokesperson Don Aaron has said that a suicide note wasrecovered from the scene and added that Welch had recently beensuffering with 'health issues.'

"The death of Bob Welch is devastating ... I had many greattimes with him after Lindsey and I joined Fleetwood Mac. He was anamazing guitar player - he was funny, sweet - and he was smart. Iam so very sorry for his family and for the family of Fleetwood Mac- so, so sad," she said.