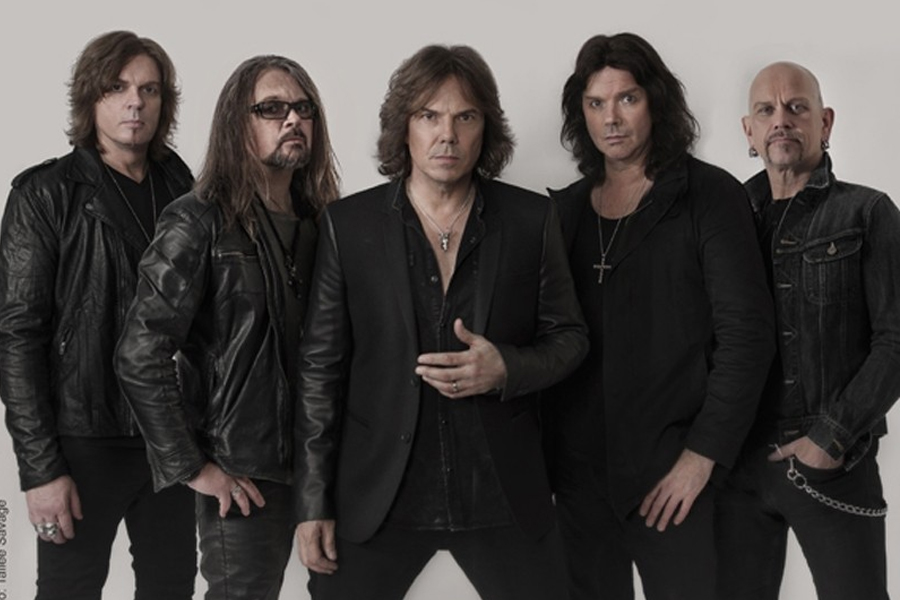 Europe has announced a release date for their 11th studio album.

The Swedish hard rockers completed the project, titled ‘Walk The Eart’ in May and now they have revealed that the album will be officially release on October 20th.

On the release, record label Hell & Back Recordings said;

“From the anthemic sound of the opening title track to the heavy vibe that is ‘Haze’ – and from the instant melody of ‘Election Day’ to the lyrical content of ‘Kingdom United’ – Walk the Earth is the album that should see Europe rightly acclaimed as a band at the height of their powers. Much like War of Kings, Walk the Earth has instant appeal but is also an album that needs to be lived with in order to uncover its depth.”

To coincide with the album, which will mark the follow-up to 2015’s War of Kings, Europe has released details of UK arena tour supporting Deep Purple. See below for dates.