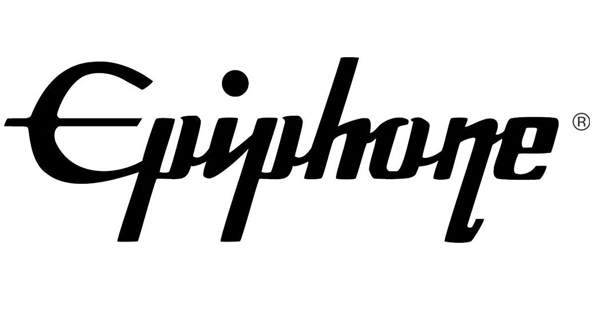 Last month, Epiphone, the working musician’s favorite instrument maker, kicked off the Ultimate Epiphone Player Video Contest where contestants were called to submit a 1-minute video of themselves performing on their favorite Epiphone acoustic, electric, or bass guitar.

Starting on June 1, Epiphone is encouraging fans from around the world to vote for their favorite performer from the U.S., Canada, and Europe to help choose a grand prize winner from each region. The video performer with the most votes from each of the three regions will win a legendary Masterbilt DR-500MCE acoustic/electric guitar with custom case.

“Our fans not only encourage us, they encourage each other, too. I wouldn’t be surprised if the Ultimate Epiphone Video Contest introduces us to a future Epiphone rock star.”

All contestants are encouraged to rally support for their video on social media such as Facebook and Twitter. Fans can check out Epiphone.com for more details and start voting for their favorite Ultimate Epiphone Video starting June 1st!