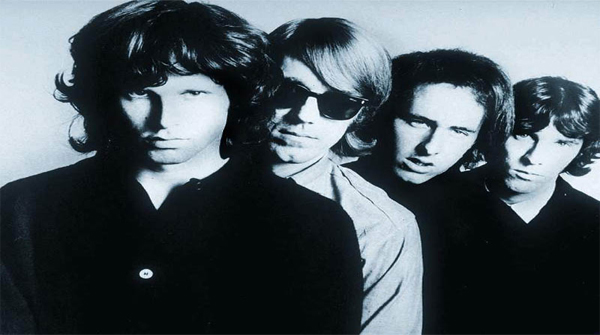 Celebrating the Legacy of the Doors at 2012 Sunset Strip MusicFestival -

A press release states that many of the band's set to perform will'celebrate the Doors by performing their take on some of the Doors'legendary songs.'

Some of the Strip's most iconic venues, such as the legendaryWhisky A Go-Go and the Roxy, are also taking part in thecelebration with over 50 bands scheduled to perform over the 3days.

The Doors are honoured to be celebrated by the magical, legendaryStrip," responded organist Ray Manzarek.

Tickets for the 2012 Sunset Strip Music Festival are on sale nowvia TicketWeb, and are being offered at a variety of levels, from a$75 general admission pass to a $250 VIP pass.