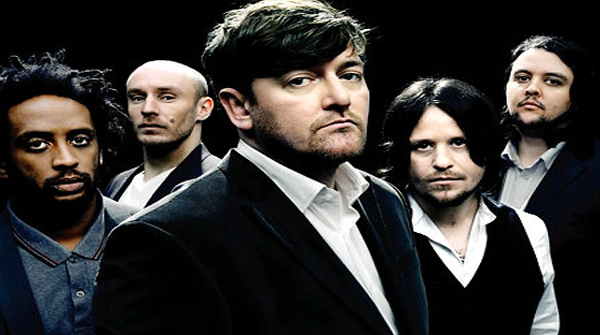 Elbow bassist PeteTurner has announced that the band have already begunwork on their latest studio effort, marking the band's firstrelease after since their 'Dead In The Boot'rarities compilation.

"The B-sides album is something we'd been planning for along time," Turner told NME.

"We're all big fans of the Smashing Pumpkins B-sides album'Pisces Iscariot' and we'd always wanted to do our own one day. Soit's not a case of buying time between albums - we've alreadystarted working on our next one up in Manchester, and we've gotabout ten songs ready. It's too early to say what it soundslike."

This past Friday the Manchester new-prog outfit were in town toperform at Camden's Roundhouse as part of the ongoing iTunes Festival. The bandperformed a career spanning set performing tracks from 2011's'Build A Rocket Boys!', 'The Seldom SeenKid' & 'Leaders of the FreeWorld.'