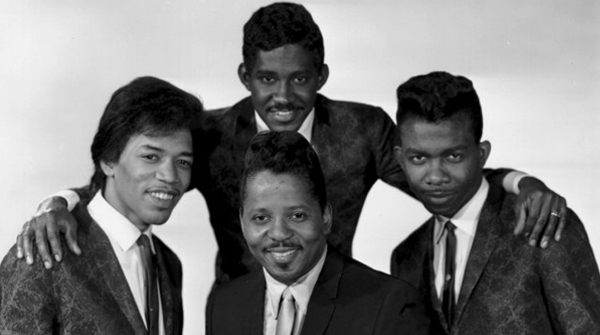 A possible 88 early Jimi Hendrix recordings are set to be remastered and released following a long winded legal dispute between the Hendrix family and PPX Enterprises along with Ed Chalpin, who recorded the tracks.

The tracks had been produced in the mid 60s when Jimi was performing with NY based R&B act, Curtis Knight And The Squires. However, the songs now belong to his family company, Experience Hendrix LLC, and Sony Music’s catalogue division.

The rare recordings include a mythic live performance from 1965 at George’s Club 20 in Hackensack, New Jersey, as well as studio tracks cut by Curtis Knight & The Squires with Hendrix in July 1967 (after the May 12 release of Are You Experienced that same year).

The tracks will now be remastered by the mastermind producer behind some of Hendrix's most famous and best-loved records, Eddie Kramer.