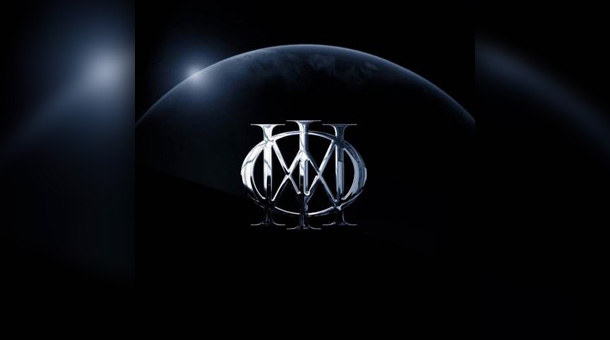 Dream Theater have announced they will be returning to the UKnext year (2014) in support of their self-titled 12th album.

The progressive metal quintet will perform a trio of shows inLondon, Manchester and Wolverhampton following the release of theirnew album in September.

The three UK dates are part of Long Island outfit's European tourwhich begins in Portugal on January 15 and wraps up in Helsinki onFebruary 24th.

"I see every new album as an opportunity to start over - toeither improve upon a direction that's been evolving over time, orto completely break new ground.

"This is the first self-titled album of our career, andthere's nothing I can think of that makes a statement of musicaland creative identity stronger than that. We've fully explored allthe elements that make us unique, from the epic and intense to theatmospheric and cinematic."