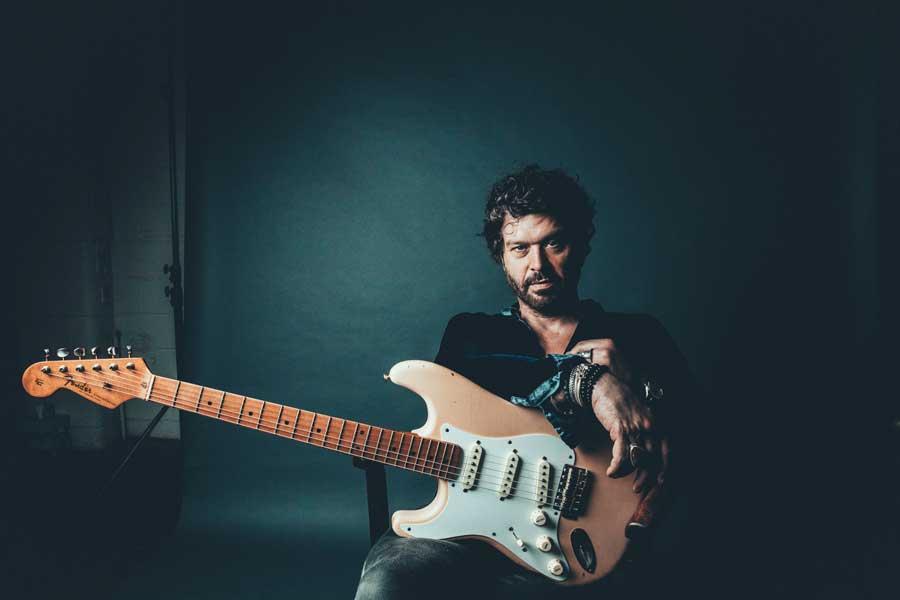 Also check out 'Everything You Need' (feat. Eric Clapton)

The album features Eric Clapton, Norah Jones, the Tedeschi Trucks Band, and Austin buds the Greyhounds. “Without appearing immodest, I can admit that I’ve led a pretty charmed life,” Bramhall says. “I’m thrilled and honored to have all of these incredible people guest on my record.” Also on the record are an ace group of musicians he’s worked with over the years – bassist Chris Bruce, multi-instrumentalist and string arranger Adam Minkoff, and drummers Carla Azar and Abe Rounds

Talking about the brand new song Love And Pain, Doyle says; "We wrote this song after the mass shooting in Las Vegas. The song asks the question behind the tragedies of mass shootings — not simply how did this happen, but why. Because these things are becoming more frequent and almost comfortably ubiquitous, because each one that happens seems to beget the instance of another one, because we are becoming hardened to and familiar with these tragedies — we wanted to write a song encapsulating the disorder of this new normal.  The frequency of these occurrences eliminates them from being outliers. This has become part of the human condition. Love And Pain asks why this is so and how we can live with it. It asks whether this is really living at all or some slow universal death that comes on too slowly to be recognized. These tragedies become who we are, as a species. Love and pain, you are what you know."

In the intervening  years between albums, Bramhall established himself as one of the most distinctive and sought-after guitarists around, performing with a dizzying array of artists that includes Roger Waters, Elton John, Gregg Allman, Allen Toussaint and T-Bone Burnett, to name a few. More significantly, Bramhall had spent over a decade as Eric Clapton’s musical right-hand man, collaborating closely with the legendary guitarist both in the studio and on stage. He’s also produced albums and written songs for Sheryl Crow and the Tedeschi Trucks Band, among others.

Shades is a spellbinding blend of grungy blues, raucous garage rock, transcendent psychedelia, and soothing, soul-stirring ballads that sees Bramhall reaching new heights as a multi-instrumentalist, producer and vocalist while responding to his heart’s most urgent commands as a lyricist and arranger. 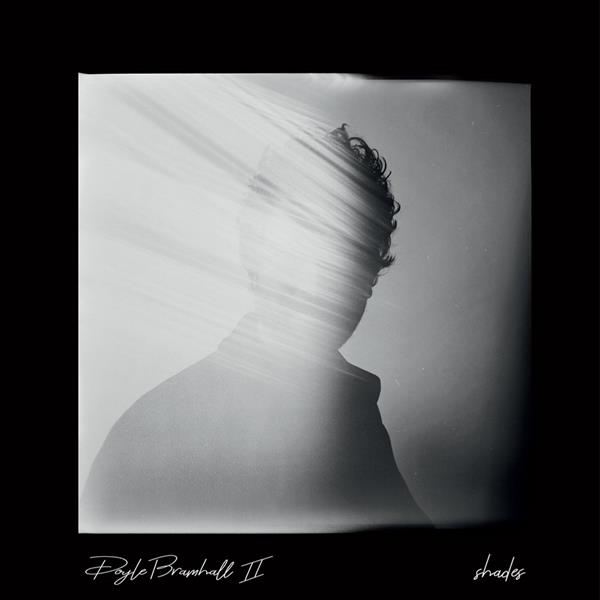