Down Announce a String of UK Dates 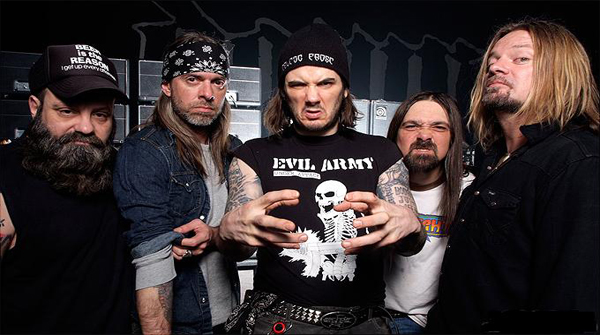 Down Announce String of UK Dates -

Down have announced details on a string of UK shows set for thisOctober, reports MetalTalk

The stoner-rock veterans, whose original line-up consisted offormer members of Pantera, Corrosion of Conformity and Crow Bar,will perform a trio of dates kicking off on 19th Oct.

In related news Down are set to release a series of new EP's thatwill 'showcase various different musical sides to the band.' Theybegun recording material for the EP's last October and frontmanAnselmo described the first six track release as 'a very pure doomMetal record.'

Tickets are on sale now.