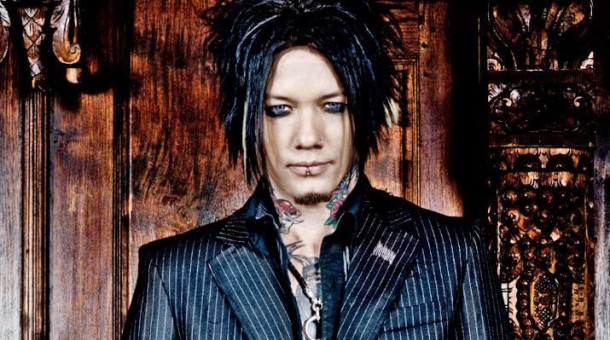 Ashba, who is now fully committing to his role in Sixx:AM, replaced Robin Finck in 2009 following the release of Chinese Democracy after the former NIN man rejoined Trent Reznor's industrial rockers.

Ashba posted a statement to his Social Media channels regarding his exit from GN'R which was subsequently translated to Japanese, Portuguese, Spanish and French.

"[Six] years ago I received a call that changed my life forever. It was an offer to audition for Axl Rose and earn a role in arguably the biggest rock band of my time," Ashba wrote. "While I thought it was a complete long shot, I decided to go ahead and give it a try. Much to my shock and surprise, I got the gig. And so began the most incredible journey I could have possibly imagined. I was blessed with the opportunity to not only work with one of the most talented bands but also to share the stage with a living legend and a truly gifted human being, Axl Rose."

Presently on hiatus, GN'R's last lives shows with Ashba took place in 2014 as part of the band's residency at the Joint at the Hard Rock Hotel and Casino in Las Vegas.

In related news Ashba is set to heavily feature on both of Sixx:AM's forthcoming albums due for release next year alongside a planned 2-year world tour.