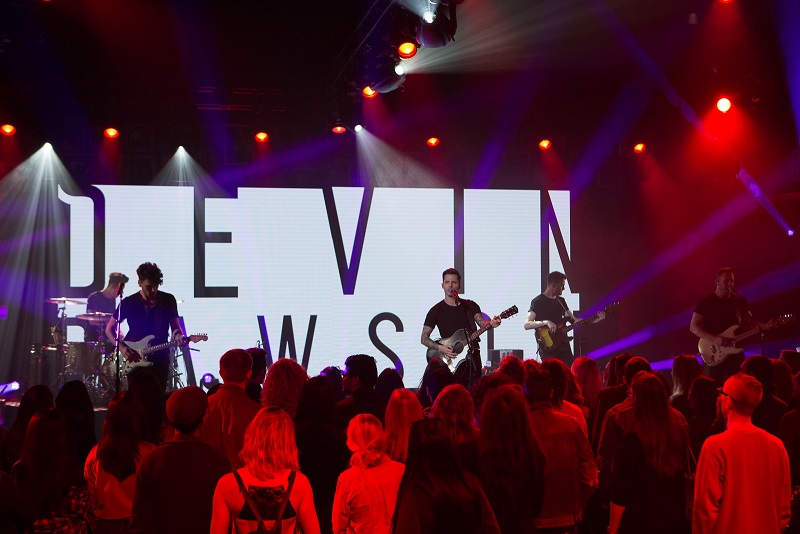 Tune in Friday, June 8 at 9:00 pm ET/PT to watch the broadcast premiere of the concert special “DEVIN DAWSON” on AT&T* AUDIENCE Network via DIRECTV Ch 239, AT&T U-verse Ch 1114. The show will also be available streaming on-demand through DIRECTV NOW.

Watch an exclusive “First Look” from the show as DEVIN DAWSON performs his new single “Asking For A Friend” on Rolling Stone Country today HERE.

View the trailer for “DEVIN DAWSON” on AT&T AUDIENCE Network 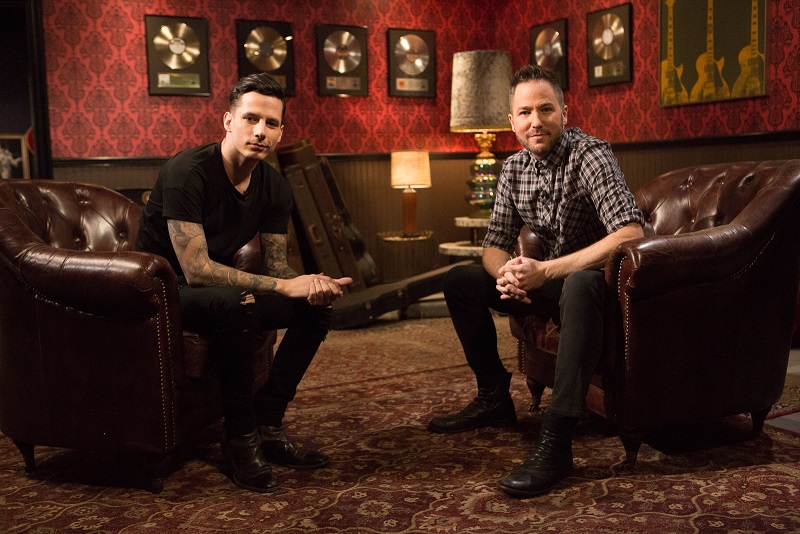 AUDIENCE Network’s multiple series of original and exclusive performances give music fans an intimate view of music’s most influential artists today. The network collaborates directly with musicians to create a unique show from their perspective.

With DEVIN DAWSON’s debut album Dark Horse (Warner Music Nashville / Atlantic Records)ranking as this year’s highest charting debut from a solo male, the acclaimed singer/songwriter received his first-ever CMT Music Awards nomination for “Breakthrough Video of the Year.” This video nomination for the Gold-certified single “All On Me,” follows the ACM New Male Artist nod he earned earlier this year. Dawson’s new single, “Asking For A Friend” was the most added new song at country radio and included as one of Rolling Stone’s “10 Best Country and Americana Songs of the Week.”

The breakout star and NorCal-native has garnered critical acclaim for his “intoxicating swirl of pop, R&B, and rock” (Entertainment Weekly). Elsewhere, The Tennessean described him as “One of country music’s most tender and articulate wordsmiths…” DAWSON co-wrote every track on Dark Horse, which debuted Top 3 and Top 5 on Billboard’s Country Albums Charts. DAWSON was the only country artist on Entertainment Weekly’s “8 Artists Who Will Rule 2018” list and Shazam’s “Next to Know” list with People and ELLE featuring him as the only male recording artist across all genres on their 2018 Artists to Watch lists.

This summer, DAWSON will join Tim McGraw & Faith Hill for the 2018 leg of their critically-lauded “Soul2Soul The World Tour” before re-teaming with Brett Eldredge again for a second set of tour dates this fall. 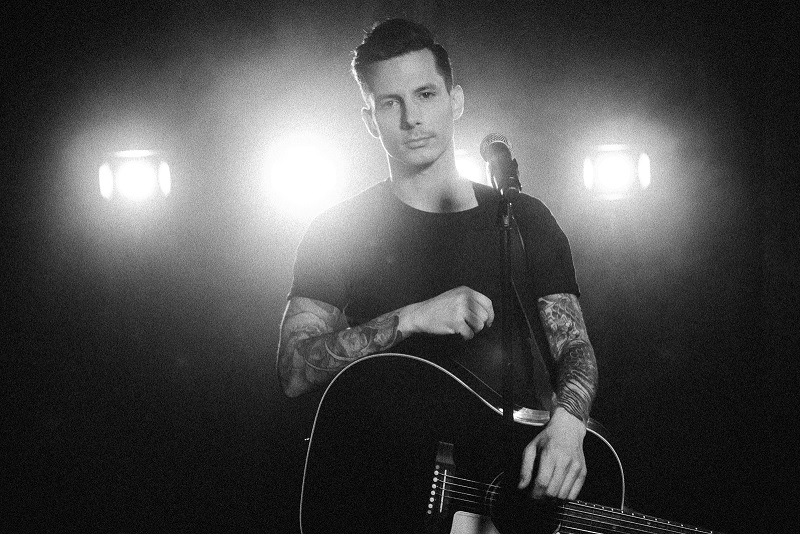 Catch DEVIN DAWSON on tour in the following cities below: