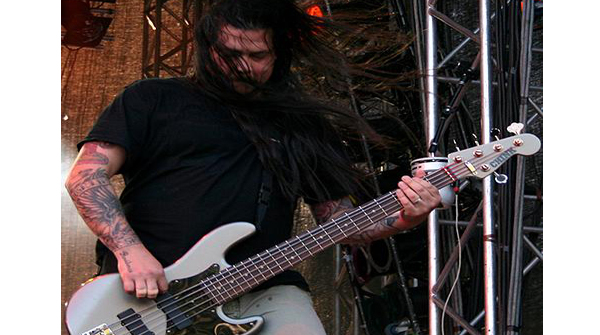 Deftones bassist, Chi Cheng, who has now spent nearly four yearscritically in hospital after a car crash in 2008, could bereturning home imminently.

In a new update at the OneLoveForChi.com website thebassist's mother posted that her son was now responding totreatment after a chronic bout of pneumonia put him back inhospital in June.

"He looked better than we had expected. He was quite aware of whatwas going on. He is still on life support and not enjoying the tubedown his throat. He did respond to us and they are going to try andwean him off the breathing machine tomorrow. When they tried today,he did not do well, but he has been on it before and gotten offwithout incident."

Cheng, who is the founding bassist with the nu-metal icons, hasmade significant progress in the past year but it now looks asthough his recent battle with pneumonia could be a victoriousone.