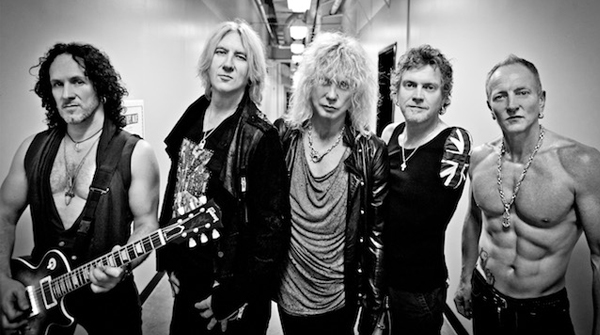 The pre-game show, which will feature the Oakland Raiders and the Miami Dolphins, will go ahead on Sunday 28th September at the iconic West London venue.

"Having most recently visited Wembley in May to watch Sheffield United in the FA Cup semi-final,” said singer Joe Elliott (via Hennemusic), “I know what the atmosphere in the ground is like for 'our' football, so I'm really looking forward to performing there before the NFL game , of course, soaking up the excitement of the actual match. I can't wait!"

In related news Def Leppard are currently in the midst of North American summer tour with KISS.