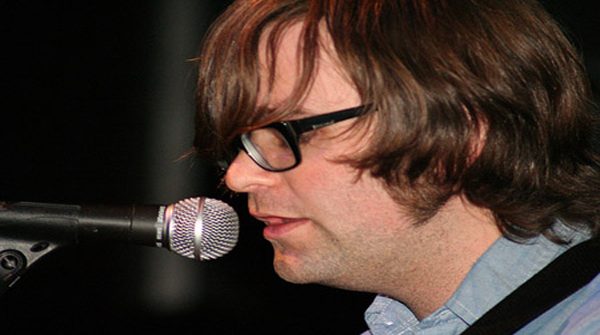 Gibbard, whose other musical projects include The PostalService, ¡All-Time Quarterback! &Pinwheel, penned the track as a tribute toSeattle's iconic Smith Tower.

Speaking about the song, Gibbard says:

"To me, it represents the things we take for granted whensomething newer, bigger and flashier comes into ourlives."

'Teardrop Windows' is set to feature on his forthcomingdebut solo LP, 'Former Lives' which will bereleased on Nov.12, reports NME.

Gibbard has also revealed the title and tracklisting for the newalbum and went on to explain some of the inspiration behind it, hesaid:

"These songs span eight years, three relationships,living in two different places, drinking then not drinking," hesaid. "They're a side story, not a new chapter."

"Every song I've ever written, my relationship to it haschanged over the years," he added. "That's not meant to be cagey,it's the absolute truth. With these songs, there's going to be alot of time between when they were written and when people arefinally going to hear them."

The tracklisting for 'Former Lives' is asfollows: