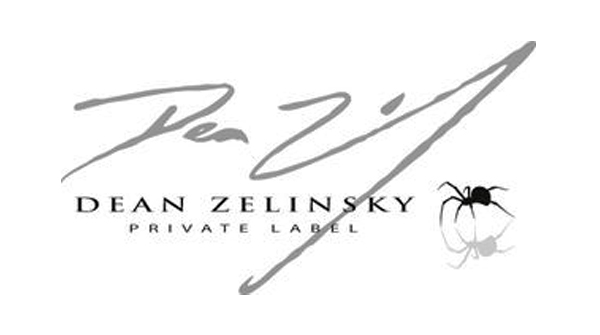 (PRESS RELEASE): Dean Zelinsky Guitars today announces its debut of the SideKick Pickup, the world’s first pickup that is a true Humbucker and switches to an authentic Single-Coil – all in a single pickup. With SideKick technology, switching from humbucker to single-coil, the pickups match volume. There is virtually no volume drop-off as in conventional Humbucker coil-tapping or splitting. SideKick Pickups are available on all Dean Zelinsky Tagliare model guitars only sold at www.deanzelinsky.com

Zelinsky started to develop this technology after the launch of his Tagliare model guitars in August of 2013. Players kept ordering the Tagliare with two single-coils and a humbucker in the bridge position. Zelinsky stated he worked hard to create the world’s best single-coil tones for his new Tagliares and it bothered him that customers would be losing that great single-coil tone in the bridge position. The company offered coil-taps on the bridge humbucker, but as Zelinsky states, “that half-a-humbucker sound, while we have all been doing it for years, just doesn’t get you there...plus you lose half the volume.” Zelinsky set out to offer a humbucker that turns into a single-coil, which was true to each pickup’s vintage tone with no volume differential.

“People have been making great single-coils and great humbuckers for decades...but until now, nobody has been able to get both into the same space. The SideKick Pickup absolutely works and is the pickup many players have been looking for. It simply didn’t exist until NOW!” states Zelinsky.

Zelinsky further stated, “What sets us apart from the others; our SideKick Pickups are made with “true single coil” technology, that’s how we retain the true single-coil tone...the secondary coil or “SideKick coil” along with a few other tweaks under the hood is how we make the single-coil go humbucker...and the volumes absolutely match!”

The Dean Zelinsky Tagliare guitar model with a SideKick Pickup in the bridge position virtually becomes a four pickup guitar. When you add the fact that the in-between position on the Tagliare’s 5-way switch, you can combine the middle pickup with a bridge humbucker or a bridge single-coil...the Tagliare is one of the world most versatile rock guitars!”

The SideKick Pickup is offered as an option on all Dean Zelinsky Tagliare model guitars at www.deanzelinsky.com.