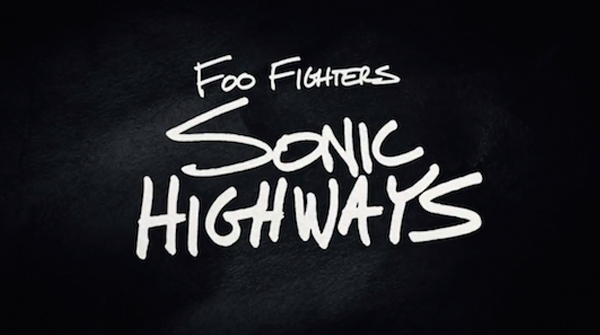 A video preview of "Sonic Highway", the new HBO series with Dave Grohl, is now available.

The upcoming show will feature Grohl and his Foo Fighters cohorts visit and record at studios such as producer Steve Albini’s Electrical Audio in Chicago, Don Zientara’s Inner Ear studios in Washington DC, and Rancho De La Luna studios in California, among others - the rocker has also visited studios in New York, Seattle, New Orleans and Nashville.

Main man Grohl will also conduct interviews for the new series, chatting with various musicians who have recorded at each facility.

The production of Grohl’s new series syncs up with the recording of the Foo Fighters’ new album which features collaborations with Gary Clark Jr., Zac Brown, Rick Neilsen of Cheap Trick and Eagles member Joe Walsh.