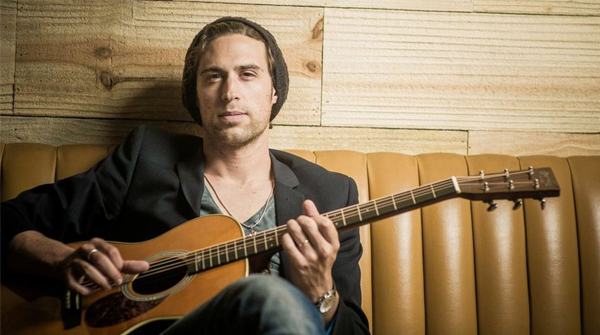 Due to popular demand, the critically acclaimed South African singer-songwriter and guitarist, Dan Patlansky, has added two more concerts to his upcoming UK April tour that coincides with the UK release of his new album Dear Silence Thieves on Monday April 27.

Patlansky was recently added as special guest on the Joe Satriani’s November 2015 UK Tour. In February 2014, Patlansky was chosen to open for Bruce Springsteen to perform in front of 64,000 people at the FNB Stadium in Johannesburg as part of Springsteen’s High Hopes tour.  Personally approved by Springsteen as support act, this was the biggest audience Patlansky had ever played to.  In December 2014 his new album Dear Silence Thieves was voted #1 in Blues Rock Review’s Top 20 Blues Albums of 2014 Poll.