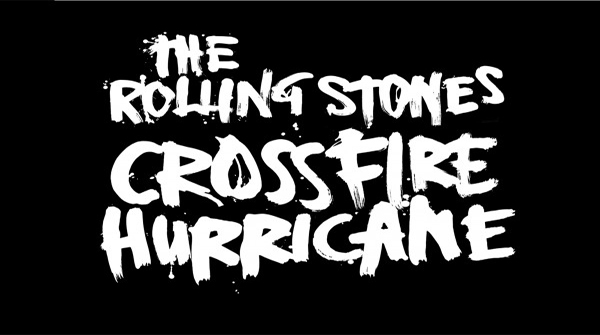 The official film poster for the new RollingStones documentary, entitled 'CrossfireHurricane,' has been unveiled, just over two weeks prior tothe film's debut screening in cinemas across Europe on October18.

The film will feature never-before-seen footage of the Stonesincluding new insights from the band themselves with members SirMick Jagger, KeithRichards, Charlie Watts andRonnie Wood providing commentariesthroughout.

American fans will be able see 'CrossfireHurricane's' US debut via HBO on November 15 and will be broadcast on BBC2 later thisyear.