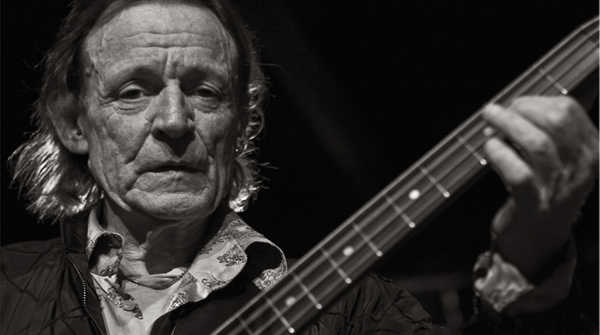 Composer, singer and multi-instrumentalist, Bruce, was the driving force behind the rock trio, which featured fellow icons Eric Clapton and Ginger Baker, penning classics such as "I Feel Free", "Sunshine Of Your Love" and "White Room".

Cream sold 35 million albums in just over two years and were given the first ever platinum disc for "Wheels of Fire" released in 1968.

Bruce was born in 1943 in the Glasgow suburb of Bishopbriggs. He finished his formal education at Bellahouston Academy and the Royal Scottish Academy of Music, to which he won a scholarship for cello and composition.

Prior to him hooking up with Clapton and Baker, he performed in a number of outfits throughout the early 60s, including John Mayall's Blues Breakers and Manfred Mann before joining  Cream.

Cream were known for being one of the first "power trios" in music and for their reworked versions of blues standards like “Crossroads” and “Spoonful.”

In May 2005, he reunited with his former Cream bandmates for a series of concerts at London's Royal Albert Hall. In October of that same year, Cream performed a trio of sol out nights at Madison Square Garden, New York.

Jack's death was announced on his official website, and confirmed by his publicist Claire Singers.

A statement from his family said: "It is with great sadness that we, Jack's family, announce the passing of our beloved Jack: husband, father and granddad and all-round legend.

"The world of music will be a poorer place without him, but he lives on in his music and forever in our hearts."

Cream split in November 1968 at the very height of their popularity.