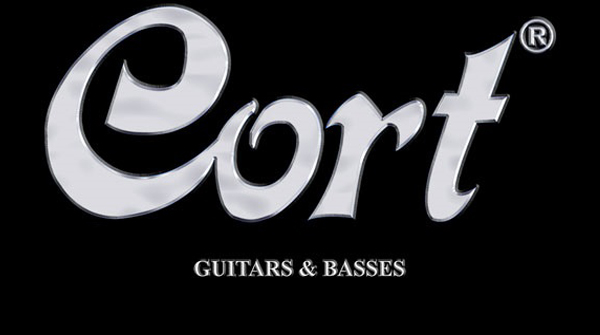 Stars of the many new Cort models making their debut at thisyear's Frankfurt Musikmesse will be special edition Cort 20thAnniversary EARTH series acoustics and Artisan bass guitars. Bothseries will only be available in limited quantities, built from thefinest materials.

The Cort EARTH-LE2 MD is a dreadnoughtbody made of solid Madagascar rosewood for the back and sides witha master grade solid sitka spruce top.  The three piece neckis made of mahogany and rosewood with flamed maple binding and anIndian rosewood fingerboard. Hardware includes gold Gotoh tunersand Graphtech TUSQ nut and saddle.  The guitar is finishedwith highly detailed abalone inlay around the rosette, bodybinding, headstock, fingerboard, and is strung with Cleartonestrings. EARTH-LE2 MD is provided with Cort Deluxe Hardcase.

The EARTH 20th is also a dreadnought body but made of Australianblackwood back and sides with a solidsitkaspruce top.  Therosewood fingerboard is complimented by tortoise shell body bindingand rosette.  The Earth 20th is completed with GraphtechNubone XB nut and saddle along with Cleartone strings.

For bassists, theArtisan A Custom 20this available in four and five strings models (A4 and A5respectively) and has a bird's eye maple top and back body. The 34" scale, nine piece neck is a thru body design made ofbubinga, maple and African wenge for aesthetics, durability andtone, topped with an Indian rosewood fingerboard.  Theelectronics consist of Bartolini Custom MK4CBC pickups and HR5.4APpreamp featuring a master volume (active/passive), a blend control,a three band EQ and mid frequency switch.  The gold HipshotUltralight tuners and Hipshot TransTone bridge allow for tuningstability and accuracy under any kind of playing conditions.A-Custom 20th is provided with Cort Deluxe Hardcase.

The Artisan B 20th is also availablein four and five strings models (B4 and B5 respectively) with aswamp ash body. The B 20th is available in a black & whitegrain gloss & natural grain gloss and is built with five piece,bolt on necks made of 5pc African wenge and rosewood with Africanwenge fingerboards.  All B Series models come with BartoliniMK-1 pickups and preamp featuring a master volume, a blend control,a three band EQ and an EQ on/off switch.  The B Series modelsare completed with black Hipshot Ultralight tuners.

Cort guitars and basses are distributed exclusively in the UKand Ireland by ProelInternational Ltd.