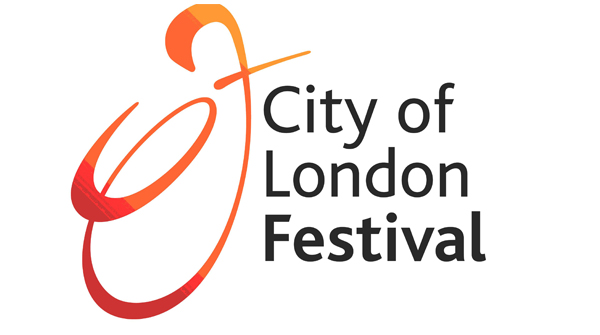 City of London Festival announces Rock the Boat Street Guitars, a new shared street art project. Following the success of the festival’s Street Pianos, some of which remain at London rail stations, this Summer everyone is invited to play twelve acoustic guitars, dotted across the Square Mile. The guitars will be housed inside brightly coloured upturned rowing boats, along with books of boating songs and sea shanties.

Research by the Music Industries Association has shown that the guitar is the most popular instrument played in the UK, with an estimated 2 million people actively playing.

City workers can unleash their inner guitar hero during the lunch hour, budding singer-songwriters can take a moment to try out material on passers-by, and tired tourists can take time out with a quiet strum.

Paul Gudgin, Director of City of London Festival, says: ‘The Street Pianos taught us that people welcome the invitation to make music spontaneously, regardless of their level of ability. Now we’re inviting everyone from bedroom guitarists to rock gods to play our weather-proof guitars in iconic City locations.’

Simon Turnbull from John Hornby Skewes, the makers of the guitars used in Street Guitars, says ‘The Pilgrim VPG001N guitar was the ideal choice for this particular venture due to its unique sturdy solid Cedar top construction and contoured fibreglass back design. The range dates back to the 1970s when designer Paul Tebbutt began production from his Leicestershire premises, and the new generation of Pilgrim instruments are still produced using his decades of experience as a luthier. We actually road tested one of the guitars, leaving it outside, completely exposed for two weeks in all weathers. The sapele/maple neck didn't shift – it was still in near perfect tune. The strings became tarnished, which was to be expected, so coated strings were fitted. Even the onboard Fishman Presys+ preamplifier was still working’.

Street Guitars are designed and made by [re]design, featuring Pilgrim Guitars supplied by John Hornby Skewes.