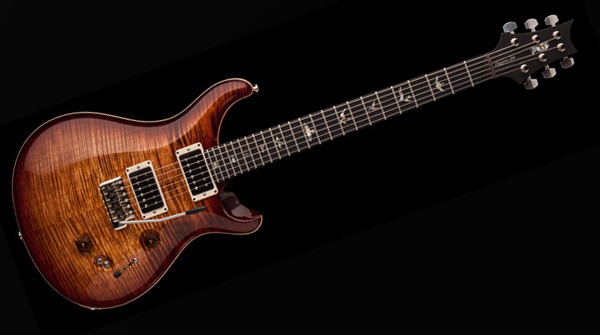 Specially appointed to commemorate the 2016 Experience PRS event, the Experience PRS 2016 Custom 24-08 adds a new control layout to the company's most classic model. The Custom 24 first officially debuted at PRS Guitars' first NAMM show in 1985 and has been played by internationally touring artists, gigging musicians, and aspiring players ever since.

'As you might guess, we gather for a 'listening test'