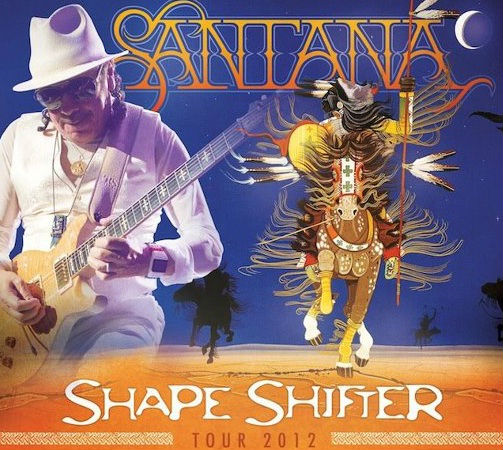 Carlos Santana will be hitting the road this summer with hislegendary Santana band in tow for a 10-date tour of North America,reports UltimateClassicRock

The tour will be in support of the Mexican legend's upcomingalbum, 'Shape Shifter', which is scheduled to be released on May 15via his own record imprint, Starfaith. The newly announced EastCoast trek will be in addition to Santana's upcoming 2 yearresidency at the House of Blues, Mandalay Bay in Las Vegas, whichis due to commence in May.

Santana are expected to perform a selection of tracks from the newalbum, as well as classics from the group's four-decade longcareer.