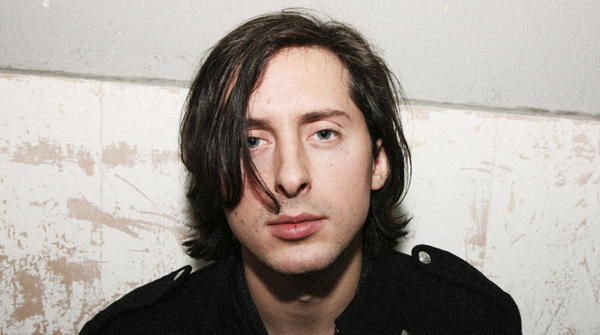 Barat, who last summer made his acting debut in Paris when heappeared in musical Pop'pea, revealed that the new record will be'more guitar-based' than his self-titled 2010 solo debut.

The as-yet unnamed album is being co-written by EdHarcourt and Joeseph Arthurand is expected to arrive in the second half of 2013, however Baratis yet to decide on a producer for his second soloventure.