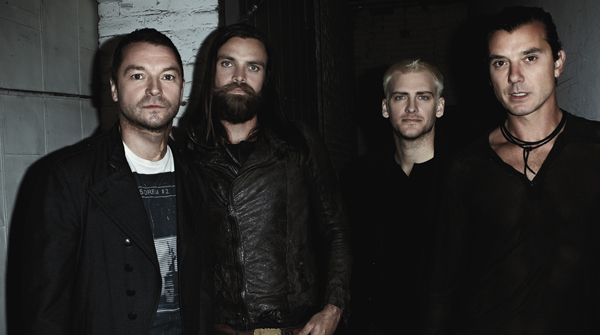 After nearly 10 years out, West London alt-rockers Bush are set toperform a series of shows in Glasgow, Manchester and London inAugust 2012.

The band released their new album, 'The Sea of Memories,' at theback end of 2011 and the latest single from the album is availablenow. Last year's album release was the first from the band since2001's, 'Golden State.'

The trio of UK dates kick off on August 28th after the band returnfrom Holland's Pinkpop Classic Festival.