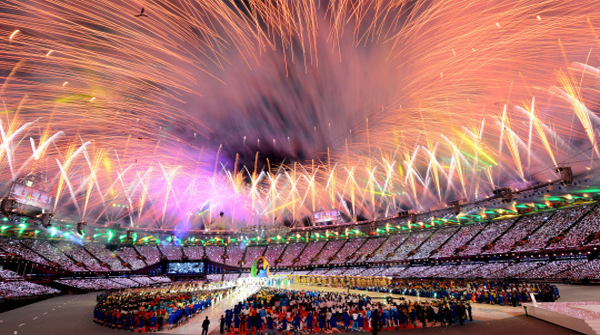 A whole host of genuine UK music icons turned down theopportunity to appear at yesterday's Olympic Closing Ceremony,according to The Guardian.

David Bowie, The Sex Pistols,The Rolling Stones and Kate Bushall denied offers to perform at the event in Stratford, EastLondon. And even the show's headline act, The Who declined thechance, twice. But a decision by the band to announce a US tour inJuly swayed them, given the scale of the promotionalopportunity.

Yesterday the NME reportedthat Carl Barat of The Libertineswas also offered the chance to perform, but Barat and Co alsoturned down the chance.

Barat took to Twitter as the ceremony was in full swing to saythat he and his Libertines bandmates had been asked to play, but'couldn't do it.'

Kate Bush also couldn't be convinced to appear,but the quintessential British singer praised the organisers of theevent, after a remix of 'Running Up That Hill' was used inthe London 2012 finale.