Brian May and Badger Guitars to Auction 11 Signed Guitars 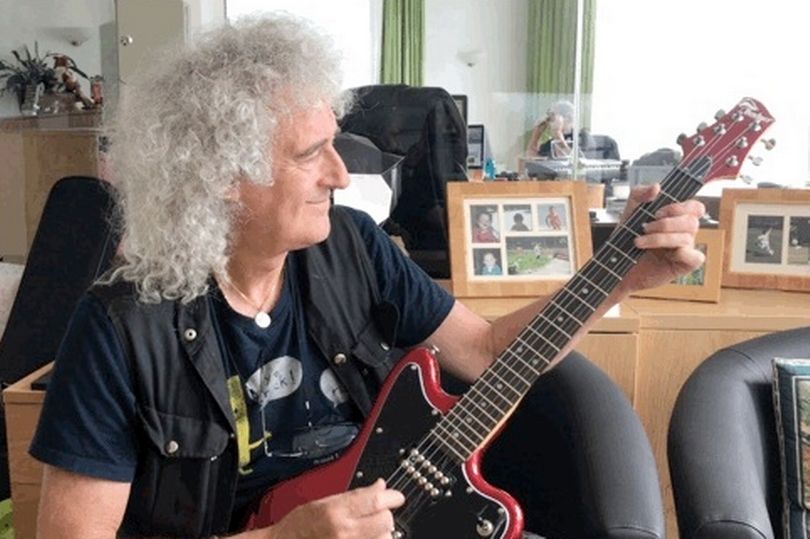 Queen legend and staunch animal rights campaigner, Brian May will sign 11 guitars in 11 days which will be auctioned in order to raise money for badger charities.

For a number of years, Brian has campaigned against the contentious UK policy of badger culling which is done in an effort to curb and prevent the spread of bovine tuberculosis, which is common among badgers.

Brian has partnered with the founders of Badger Guitars, Mark Badger and Philip White, to offer fans and fellow animal lovers the special edition signed models via eBay. All of the proceeds raised will be go to charities based in the areas most affected by cull.

Mark Badger said of the auction;

“Hopefully through the auction and surrounding publicity generated over the coming weeks more people will awaken and be made aware of all the cruelty and stupid acts that have been taking place over the past several years.”

“I have always wanted to take my charity work to the next level. This will hopefully be the first of many projects – and hopefully more will be badger oriented.”

The eBay auctions commence at noon every day from August 26 until September 5 and run for 24 hours.