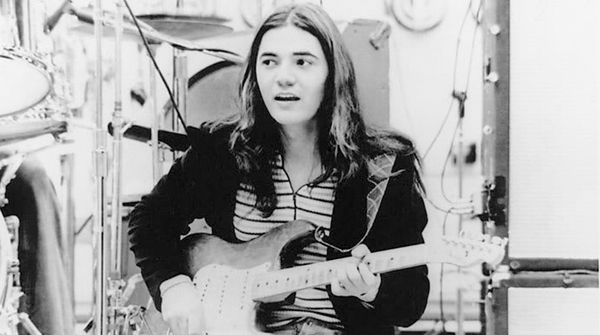 According to a press release, "the two-CD/two-vinyl set featuresrare material of Bolin's jazz-rock band ENERGY, an epic 26 minuteversion of 'Marching Powder' (here called 'Marching Bag') from thealbum Teaser as well as songs Bolin was preparing for his thirdsolo album before his untimely death in 1976!"

Bolin, who also worked with the James Gang and the Billy CobhamBand, among many others, died in 1976 from a drugs overdose aged25.