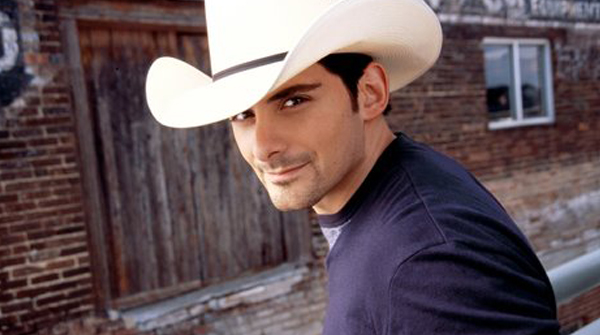 Paisley posted the clips to Twitter profile and said:

“I’m going rogue. The label doesn’t know I’m doing this. Seriously. But I made a Moonshine Preview teaser. Don’t tell."

It wasn't long before Paisley began to receive angry phone calls, emails and texts from Sony staff notifying him that he had not been given permission from the powers that be to post the links.

The Country star, who is currently suing Sony to the tune of $10 million in unpaid royalties, then went on to post pictures of various exchanges, including one which read:

Paisley then went on to post link after link whilst encouraging followers to listen before they were removed.

Whether the whole episode is just a mere publicity stunt is still yet to be known, however, we enjoyed it nonetheless.

Moonshine in the Trunk Album Preview