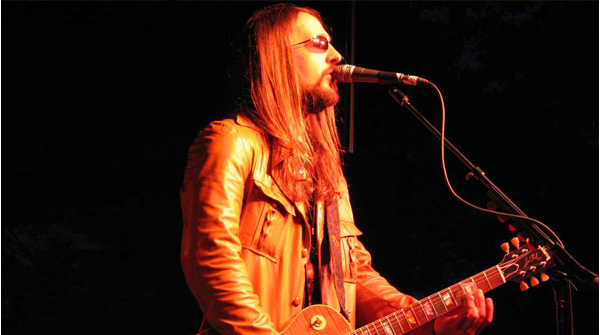 As fans still come to terms with the untimely departure of Richie Sambora from Bon Jovi, the band has allegedly enlisted the services of New Jersey guitarist, Matt O’Ree.

“The Rat wants to send out a hearty congrats to our local guitar hero Matt O’Ree. Matt has been signed on as the new guitar player for Bon Jovi as they tour Europe and other far-away lands. Congrats Matt! You deserve it big time! Couldn’t have happened to a nicer or more deserving guy. It helps that Matt can play his ass off!”

However, there has been no official statement from the band regarding the matter.