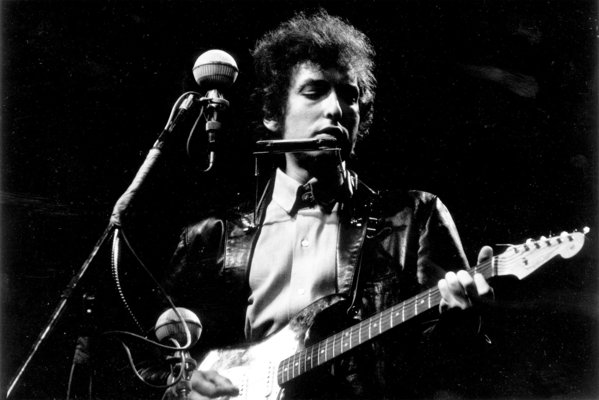 Bob Dylan's iconic '64 Fender Stratocaster used by Bob Dylan at the 1965 Newport Folk Festival has gone has sold at auction.

The historic guitar went under the hammer at Christie's in Manhattan last Friday and sold for an eye-watering sum.

The alder body, maple neck and Brazilian rosewood fingerboard were all in reasonable condition, but it was the guitar's history that garnered most of the attention.

The guitar eventually sold for a record-breaking $965,000 to an unidentified bidder.

Recently, Dylan quietly settled a legal dispute over the instrument though details of the settlement are not known.