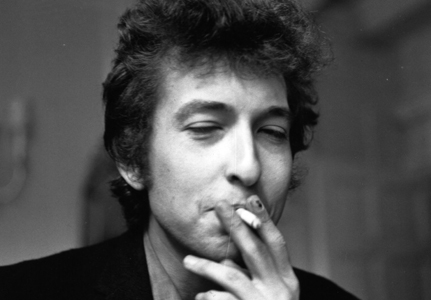 The new record, entitled 'Tempest,' will be available as ofSeptember and will mark the 35th studio release for Dylan.

The self-produced record will be released on September 10th in theUK and September 11th in the US and will include 10 new tracks. Therelease will coincide with Dylan's 50th year as an artist.

The track-listing for 'Tempest' is as follows: