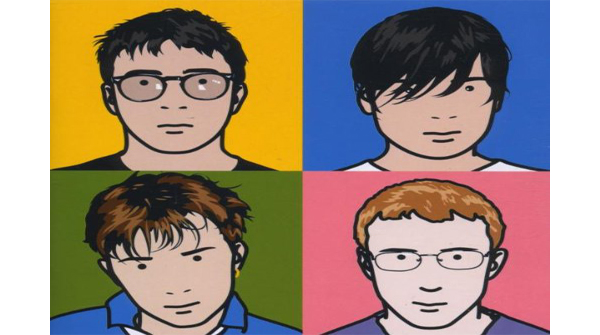 Blur have announced details on two tracks they're planning todebut on in the Social Media arena of Twitter, reports NME.

The newly reformed outfit will premier the two tracks, 'UnderThe Westway' and 'The Puritan,' on 2nd July via a live videostream. Both songs have been written for their forthcoming sold-outOlympic Closing Ceremony at London's Hype-Park in which theyperform alongside New Order (minus Peter Hook) & TheSpecials.

The exclusive 2 track performance will be broadcast around theworld on Twitter.com/blurofficial at 6:15pm. Both songs will beimmediately available to download following an interview with theband. A limited edition double A-side 7-inch single will then bereleased by Parlophone on August 6.

"I wrote these songs for Hyde Park and I'm really excited aboutgetting out there and playing them for people."